Truths About Men and Women... 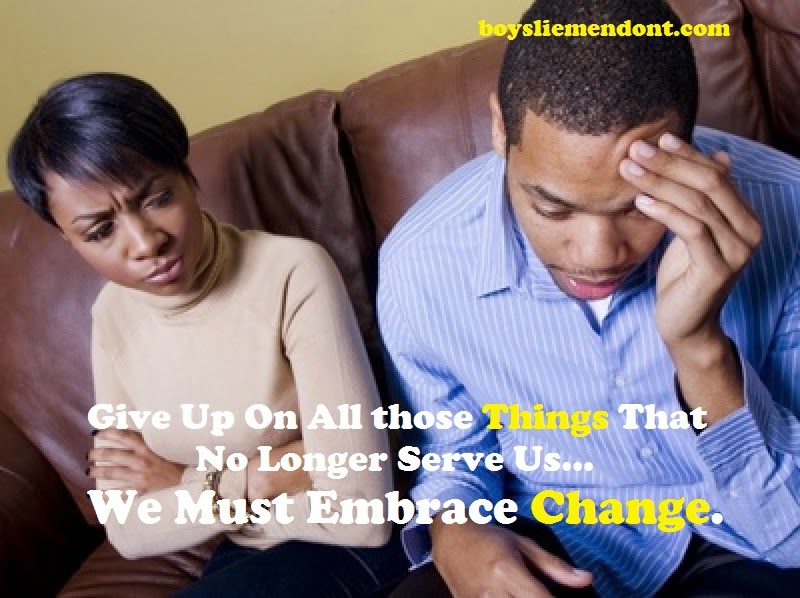 Are men really as obsessed with sex as women been led to believe? Do women like to make the first move under the sheets? Societal labeling says one thing, but what’s the real truth when it comes to men and women?


With more than 23 years in private practice as a relationship coach helping clients overcome all kinds of personal obstacles and challenges, my clients have confided all sorts of deep dark secrets about their wants and desires. The biggest lesson I've learned: don’t buy into how men and women have been pigeon-holed into certain roles. In fact, much of what you've been led to believe about the opposite sex is the polar opposite of reality.


Some examples of what I will be elaborating on in the near future:


Men:
- Many men have said they don’t like to have sex every day, or as often as men have been portrayed as wanting to have sex.
- Men aren’t the cold-tough guys they appear to be. There is an emotional disconnect from their relationship when their spouse doesn’t compliment or praise them enough, thus less intimacy from the man.
- Many men have admitted they are not intimidated their spouse earns more money than they do. Men are not interested in their spouse's physical accomplishments.
- Men have secretly admitted that they like when their spouse decorates the house and even makes it more feminine, especially nowadays.  Men yearn for Miss Independant to come back to the feminine side - romance, communication, and providing extra support of him.


Women:
- Many women say they find it hot when their guy is not so stubborn and ask for help, ask for directions, and determination to accomplish something.  Though they may react frustrated, know it’s really a turn on because it shows confidence.
- Many women say they secretly like it when their men do the laundry or clean the house, even if they do a lousy job and mess everything up. It shows initiative.
- Many women have said that they find it sexy when they can make the first move and initiate sex, but are frustrated when they always want to be the dominating force.
- On the topic of weight: Many women said they want their men to be honest about how an outfit makes them look, even if he thinks it’s not flattering or makes her look big. They believe honesty says a lot about the man they are with.


Please consider getting your copy Boys Lie Men Don't - Conversations and Thoughts on Relationships to read more of how men and women mis-perceived one another compared to the way things really are.


Thank you in advance your support. Please continue to visit our weblog for updates and invite Dr. Daniyel to your next event.